Market Update from the Vancouver Island Real Estate Board 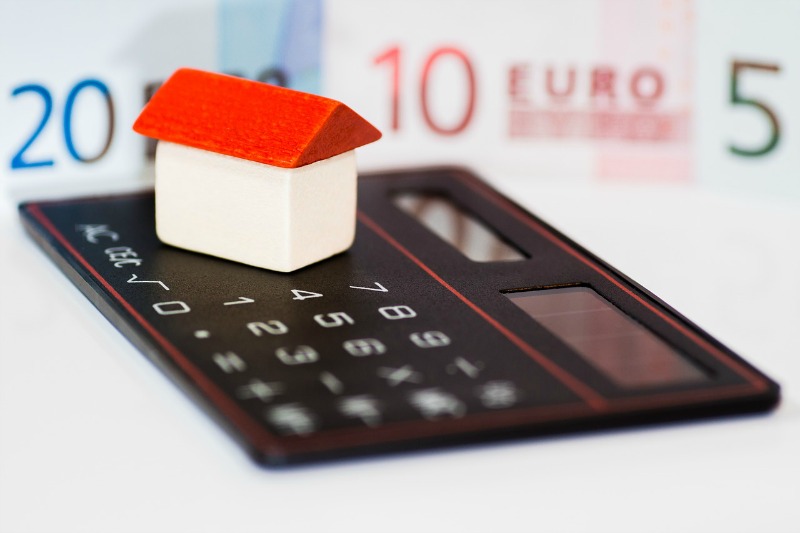 NANAIMO, BC - Sales activity throughout the Vancouver Island housing market area rose in September, indicating increased consumer confidence and paving the way for strong fall sales. However, since sales in September 2013 were relatively weak, the higher numbers posted last month don’t represent a hotbed of robust activity.  Rather, they indicate that the market continues to be balanced for both buyers and sellers in the VIREB coverage area.

A total of 409 single-family homes sold on the MLS® system in September 2014. This represents a 13.3% increase over the 361 sales recorded last month and a 22% increase from this time last year. Inventory levels continue to remain slightly lower than last year, with active listings down approximately five per cent.

BCREA’s chief economist, Cameron Muir, reports that the VIREB coverage area saw its strongest summer since 2009 and expects that upward trajectory to continue.

“The retail sector has seen a boost in activity, indicating increased consumer confidence, which is certainly reflected in the housing numbers,” said Muir. He doesn’t expect interest rates to rise anytime soon, noting that they continue to echo the reality of Canada’s overall housing demand.

See more from the Vancouver Island Real Estate Board at- http://www.vireb.com/assets/uploads/09sept_14_vireb_sales_summary_media_release_54903.pdf