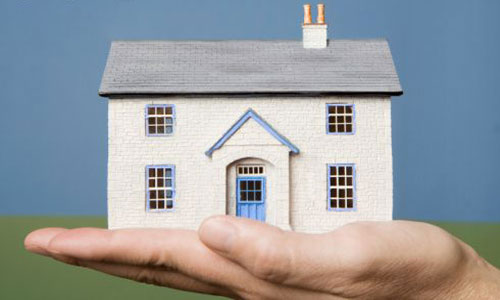 The Canada Mortgage and Housing Corporation expects house prices and sales volumes to increase, even though fewer new homes are expected to be built next year.

Canada's national housing agency says it expects builders to stop making as many new homes and focus on selling the ones they've already built.

The Canada Mortgage and Housing Corporation’s latest quarterly forecast predicts lower sales volumes for 2015, with 163,000 to 203,200 homes expected to be built. The lower end of that forecast is below the 179,600 to 189,900 new homes expected by the end of this year.

Add it all up, and the housing agency calls for a "soft landing" in housing — a term used by economists to describe a housing market that slowly cools down without ever experiencing a jarring, sudden large drop in prices, sales or new builds.

“Recent trends have shown an increase in housing starts, which is broadly supported by demographic fundamentals. However, our latest forecast calls for starts to edge lower as builders are expected to reduce inventories instead of focusing on new construction,” CMHC economist Bob Dugan said.