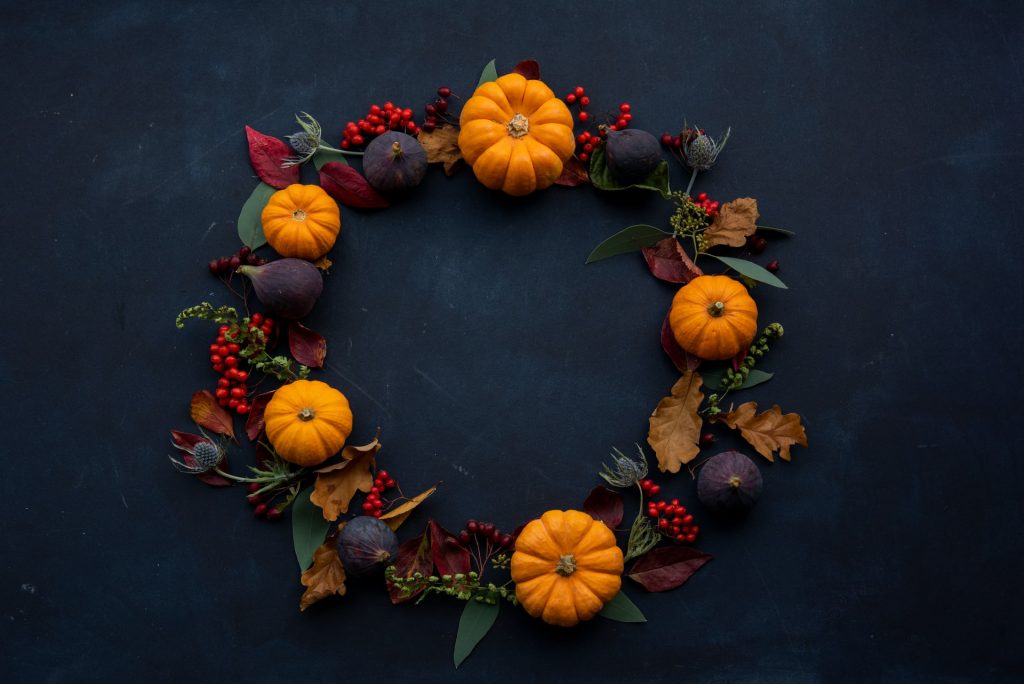 Maybe you’ve already had your turkey dinner this weekend, or perhaps you can smell it roasting in the oven in preparation for tonight's big dinner!

Thanksgiving is a favourite holiday for many people as we gather with friends and family to eat a delicious feast and to celebrate the many things in our lives we are thankful for.

Why do Canadian's celebrate Thanksgiving? Although our American neighbours also celebrate Thanksgiving (in late November), our Canadian traditions are more closely connected to those of the first European settlers.  The very first Thanksgiving celebration happened in what is now the territory of Nunavit in 1578 after an English explorer named Martin Frobisher landed in the New World.  The journey through the Northern Passage was a perilous one so he held a feast and celebration to give thanks for his safe arrival.

The American history involved a shared feast with Native Americans and pilgrims in Plymouth, Massachusetts; but this happened 43 years after our first Canadian Thanksgiving!

Years later, explorer Samuel de Champlain arrived in Canada and held massive feasts of thanks.  They shared their food and celebrations with Canadian First Nations.  “Thanksgiving celebrations” were held sporadically for many generations.  Feasts were held to celebrate the end of wars and rebellion, and when great leaders recovered from illness or injury.

Finally, Thanksgiving Day was declared a national holiday in 1879.  It was celebrated annual on a Thursday in November.  In 1957, it was written in the constitution and the Canadian Parliament declared:  “A Day of General Thanksgiving to Almighty God for the bountiful harvest with which Canada has been blessed – to be observed on the 2nd Monday in October.

Now we celebrate it on any day of the three-day weekend.  The holiday is decorated with the colours of fall and harvest.  Seasonal foods are usually served like roasted root vegetables, turkey, and everyone’s favourite: pumpkin pie!  It is a day to share a meal with loved ones and be thankful for all that we have here in Canada.