What Google says about the Canadian Housing Market 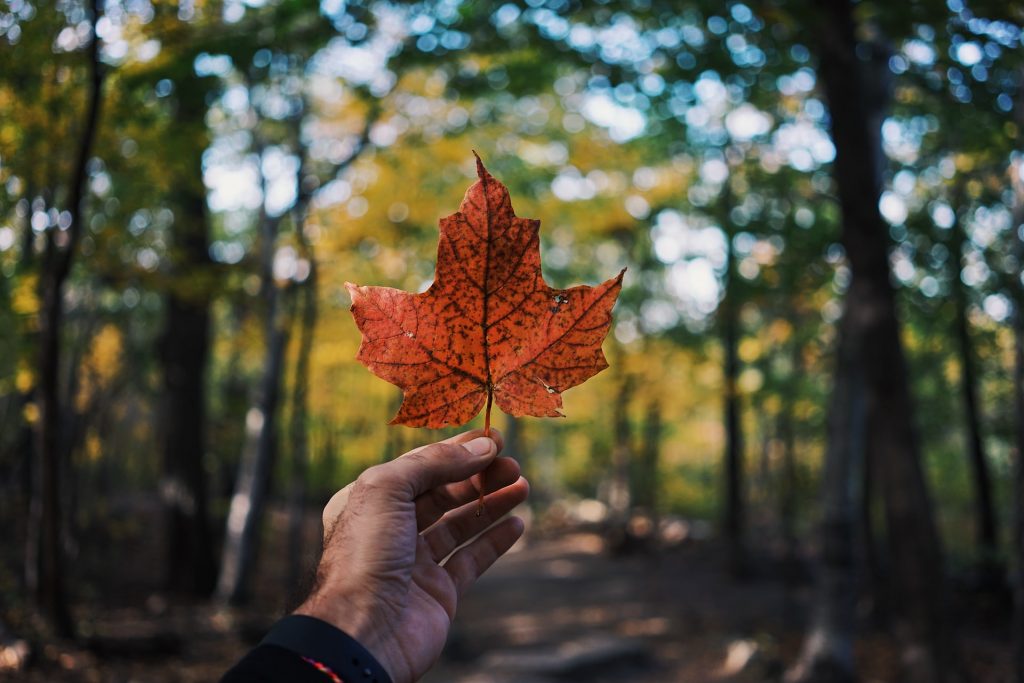 Tara Perkins - REAL ESTATE REPORTER for The Globe and Mail

Want to know when the housing market will take off? Ask Google.

It looks like the number of times that Canadians search for the term “mortgages” in Google is a decent indicator of what home sales will do. And if that’s true, the spring might yet show a spike in the number of homes changing hands, followed by a levelling off.

We used Google trends to track how many Canadians had searched the term “mortgages” between March 2012 and March 2014. We then overlaid that with the number of existing homes that were changing hands in each month over that time frame. And voilà.

Google’s chief economist, Hal Varian, has said that, in hindsight, Google search terms shed light on the evolution of the U.S. subprime mortgage crisis. Searches in the United States for terms such as “property management,” “home insurance,” and “real estate agencies” were correlated to the number of new homes that were selling as foreclosures started to rise and median house prices dropped.

So, if the “mortgage” search is a good barometer for Canada, what does it predict? Searches for the term peaked on Thursday March 27, when they temporarily spiked, and levelled off shortly thereafter. That peak day, probably not coincidentally, was when Bank of Montreal announced that it was bringing back its 2.99 per cent five-year fixed mortgage rate (which prior to that had been 3.49 per cent).

Last year Bank of Montreal introduced the 2.99 five-year rate in the first week of March, triggering a small spike up in searches for “mortgages,” but one that remained well below the searches that took place last month. Indeed, the number of searches for mortgages in late March of this year hit a high that hadn’t been seen since March 2012.

Meanwhile, the number of homes that changed hands over the Multiple Listing Service last month was 30 per cent below the peak sales level reached in May 2012.

Full national data for April won’t be available from the Canadian Real Estate Association until the middle of May. But don’t be surprised if it shows that the market picked up a bit.